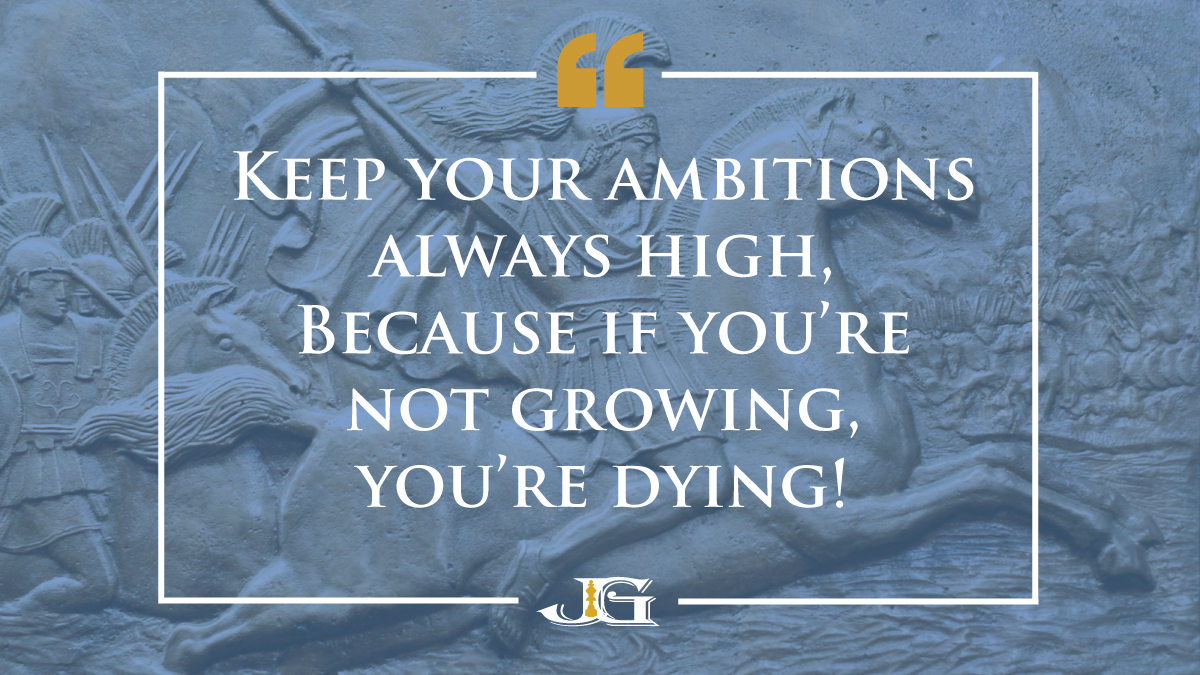 Taking his Clothing Brand from 0 to 50 Lakhs in only 5 years’ time period, Jeevan is considered to be one of the best E-com Founders in India. With that experience under his belt, Jeevan was instrumental in launching one of the best Influencer Marketing Platform for Indian Youth, which generated more than 1 Lakh Rupees in its first week after the launch!

Starting his career in Digital Marketing when he was in college, Jeevan always dreamt of achieving independence & being his Own Boss!

“He always talked about business and he was very much passionate for starting on his own! We used to write ‘Happy Birthday Businessman’ in our status on his birthday. And we could feel that, he was very capable of being a successful business person on his own!” Says his closest friend from college!

After successfully climbing the corporate ladder and achieving a position of Digital Marketing Manager for respectable Builders & Developers Company at the age of 23, Jeevan realized that this was going to be his ceiling!

“I looked at the company structure, and I found out that, this was the highest I can go in any company in Digital Marketing! I already had worked in two agencies, and going to work for a multi-national company meant I will have to confine myself to a certain department!” Jeevan told us on our podcast. “Other than that, there was a constant itch to go out there, and build something of my own! That feeling never left me, no matter what I was going through! And I wish that it never leaves me, no matter how much I achieve!”

Truly so, even after successfully launching & scaling two businesses, Jeevan is all set to grace the markets and test his Entrepreneurial Itch once again, with two more ventures! And this time, he is moving away from Strictly Online business model and will dab his feet in Bricks & Mortar Offline world!

Why would he leave his very own battle-tested & proven tactics in Online Business Industry to join in on Offline Businesses?

“He always had a knack of going against the current! And I mean, literally going against it!” Jeevan’s mother explained to us. “When he was thinking about starting on his own, he had two options. Start freelancing & eventually build up an agency OR create a course on his expertise & sell that course! Both of these paths were mainstream back then, according to him! So, he decided to combine his interest in clothing with his skill in digital marketing.”

He is trying the same thing now. Instead of doing what is mainstream and taking up projects in his own domain; Jeevan decided to move into Restaurant & Hotels business. And obviously he is planning to combine his expertise & skills in digital world in his offline venture also!

“What do you do when you have no capital & not enough experience in the field you’re trying to enter? You learn! As fast as humanly possible! And then you implement! You Fail Forward & Keep Moving Ahead, even when others are partying & sleeping!”

(You can bet that he can become the top motivational speaker also!)

For sure, that’s what he did, with his Clothing Brand – his very first venture! He didn’t know anything about clothing line or distributor chains. So, he learned! While on the job, he worked on his idea at the night, took multiple courses on Ecom, and made business trips on his week offs!

“He works more than any of us & he experiments a lot! And I think his most successful experiment was combining Content Marketing & Customer Feedback.” His first employee in his Clothing Line told us. “‘Can we turn Customer Feedback into our daily content, all on automation, so that we can focus on making our products better?’ And that experimentation led us to 50,000 increased sales of our clothing products in just 6 months! And then I knew, that’s what a Young Leader should be like – Experimenting & Succeeding!” He said brimming with smile. He’s still working with him in the Clothing Brand.

Since then, he always tries to combine customer feedback into his most powerful marketing tool. Everyone knew that positive feedback is the best marketing. But none could use that tool, as efficiently as Jeevan did for his Clothing Brand! When every other was telling him to set up new ad creative or try a new influencer or create better designed website, he focused on getting the most positive & articulate review of his product from the customer and then turn that into his most potent tool for marketing his brand.

“That really worked well, you know! We as humans have a need to belong to a tribe. Hrithik has HRX Tribe, our Deepak Sir has Deep Tribe, we have political parties. And I wanted that effect with my clothing. But how do you convince people to join your tribe, instead of someone else’s? You tell them benefits…? NO! You show them how much your tribe members are proud of & enthusiastic about being in your tribe! That’s where customer feedback comes in!”

And if you look at the customer feedback videos on his Clothing Line’s IG account; you’ll know what does it mean to belong to the tribe! Jeevan really has taken customer testimonials to a different height!

Maybe he enjoys his tribe, or because it’s his first business, Jeevan refused to sell his Clothing Brand when Reliance Industries made an offer to him! Is it his passion or something else?

Jeevan believes that Dressing is a form of your Self Image.

“If you always wear torn out jeans, and comfortable tees & shoes, that’s your life! Comfortable & Satisfied! For me… there’s no rest for the weary! But if I’m going to hustle, I’ll do it in pressed button-down shirt, nicely fitted trouser, polished brown leather shoes, and occasionally a 3-piece or double-breasted suit! It shows I care about what I put on myself & that I respect myself!”

And that’s what his life has always been about! Respecting his self! Maybe these successful ventures are the reflection of his self-respect and show us how much he cares about things he’s trying to build.

“I’ve read “Alexander The Great” Biography probably 20 times now! And I think I will keep on reading it repeatedly in my life! His advantage was he never rested! Not physically nor mentally! I also believed my entire life that there’s no rest for the weary! So, I always try to be on the trade mill a little longer after I get exhausted! And maybe that is my secret! That I don’t want to stop. That I don’t see any limitation for my ambitions!”

You might think, it’s his arrogance talking. But if you talk to any other self-made entrepreneur out there, this will be a common theme!

“Keep your ambitions always high, cause if you’re not growing, you’re dying!”

That’s the advice Jeevan has for new entrepreneurs! Cheers to the Entrepreneurial Itch!

What you can read next 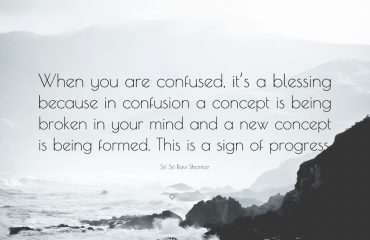 The Confusion, Solution and Growth 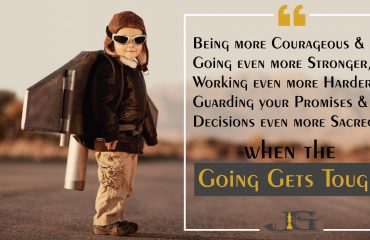 What is living up to your fullest potential? 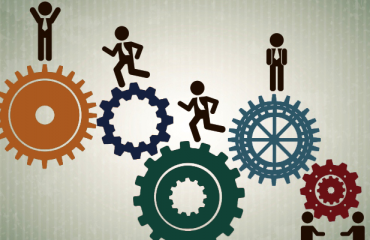 Skill is All We Need

We use cookies to ensure that we give you the best experience on our website. If you continue to use this site we will assume that you are happy with it.